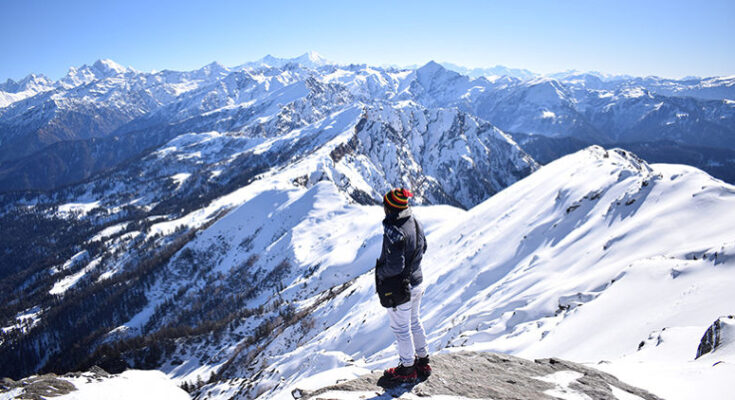 Nag Tibba at an altitude of 10000 ft is one of the highest peaks in the region of lower Himalaya which is Garhwal Himalayas. It remains underrated when compared to the experience it provides to any trekker with its relatively easier trekking terrain. If you are looking for a weekend adventurous trip then spend your time exploring the Nag tibba trek with snow-capped mountains in the background. These mountains make up for the great view of some of the famous peaks of Bandarpunch and Gangotri ranges. From the top of Nag tibba you can make out the town laid in front of you with the Doon valley.

Brahmatal Trek in Uttarakhand is one of the few winter treks that offers pleasant experience of the fresh snowfall with a beautiful lake at the end of the trail. This trek takes you to the beautiful alpine lake when all the other treks fail to do so in the winter months. The rhododendron forest weighted with the snow gives you a spectacular view along the way. As you make your way to the top you get a peek of Mt. Trishul and Mt. Nanda Ghunti. The vantage point offers a bird’s eye view of the Roopkund trail laid out in front of you.

If you want to experience the thrill of trekking then head to Chadar trekking trail where even the experienced hikers have a run for their money. During the winter of Himalayan region, the Zanskar river in Ladakh forms a sheet of ice covering it and forms ‘Chadar’.Traditionally used as an only means of travelling in harsh winters, now provides a 62 km of adventurous trekking.

Chadar Trek has rightly acquired its title as one of the glamorous trek in the world after being covered in many documentaries.The trek which requires you to walk on a frozen river at the highest altitude in mind numbingly cold weather, is deemed to be  one of the most challenging treks in India.Another highlight of the trek, frozen Nerak waterfall, is definitely a sight to behold.

The trek through Chandrashila takes you to the height of 12,083 where sits the world’s highest temple of Lord Shiva known as the Tungnath Temple perched at the top. This daunting height is the perfect spot to gaze out at the panoramic landscape with beautiful sights. Otherwise beautiful, this auspicious place is a calling for every devotee visiting the lands of God

You can capture one of the rare species of golden breasted eagle with your camera for a memorable bird watching experience on your way to the top.

Har ki Dun is famous for its mountains, rivers and valleys. Now imagine all of these sights covered in a blanket of snow. Absolutely paradisiac! The frozen blue water streams and the snow crowned mountains with vast stretch of snow fields of once green meadows looks imperial. Stay with the locals to get a glimpse of the history of one of the oldest trekking routes in the Himalayas. But be prepared to get lost in the beauty of the mythical folklore as well. The trail of Har ki Dun is believed to be the route from where Pandavas ascended to Heavens.

‘Bugyal’ with its literal meaning of high altitude pasture land is one of the beautiful lands of alpine meadows one can ever witness in their lifetime.

Dayara Bugyal is marked as one of the beginner friendly treks in the Himalayan region that takes you up to the height of 10,000 ft which is rare for a beginner. The long panoramic view of the landscape covered in snow and trees draped in snow makes it gorgeous to look at.

The lush green forest filled with high oak trees with water streams here and there make the entire trail picturesque. The clear meadows serve as the skiing destination in the winters with breathtaking snow peaked mountains surrounding it making it one of the best snow trekking experiences. 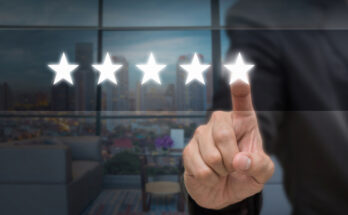 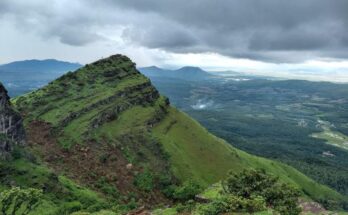 Mullayanagiri Trek: A Trip To The Highest Peak 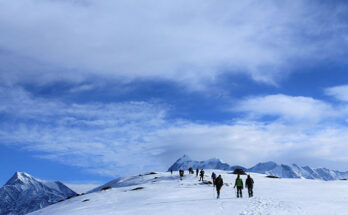 View all posts by arnavgupta0853 →